In 1974 I was taught the art of scherenschnitte at a women’s craft workshop by a Dutch friend, Tilly Schouten. We were learning new crafts at a workshop in our church and one day Tilly said, “Tomorrow we are going to do something new. Bring sharp scissors.” I brought my 7 inch dressmaker shears! Soon I realized that there were fine 4 inch surgical scissors and X-Acto knives! One day Tilly invited a group of 12 scissorcutters to her home to meet an artist from Holland, To Van Waning, who wanted to meet other cutters. She encouraged us to form a Guild, which seemed impossible with such a small group, but soon Sukey Harris of Annville, PA, gathered about 20 of us at the Hershey Museum in Hershey PA and we became The Guild of American Papercutters (GAP), of which I am a founding member. My work has been included in several books and in The Early American Life Directory of 200 American Craftsmen and in Pennsylvania Designer Craftsmen shows and other shows along the east coast. I have taught and demonstrated my craft at Landis Valley Museum, Lancaster PA for over 30 years.

I served as President of GAP in 1999-2001, and during that time 18 of us toured  Switzerland and visited several artists in their homes. We were told that the Swiss are very private and might not welcome us, but on the contrary we were invited to six homes, where we were served lovely meals and made to feel very welcome. We saw exquisite papercuttings and brought several home with us.

GAP also began contacting art museums in the US to request exhibit space for our members’ work, and members offered to drive the exhibits from state to state, where we then hung the work and greeted the public at openings. GAP Members also hosted “Collections” or gatherings in many states, where we viewed presentations of members’ work, took part in classes, and enjoyed sharing this beautiful craft. After 40 years of exhibiting my work at shows, I am retired, but still enjoy keeping in touch with papercutters from the past.

Conference Tickets are $200 for GAP members, and $240 for non-GAP members (plus Eventbrite fees).  There are opportunities for reduced ticket prices by volunteering as a Zoom tech (Paper Tech Team Member) or requesting a scholarship.  Email GAPvirtualconference@gmail.com for more info.

The first 40 registrants will receive a $25 Gift Card from our sponsor, Blick! 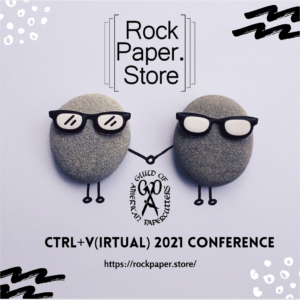 With Rock Paper Store … and more to come!

Participate in a Raffle! 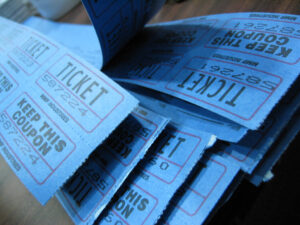 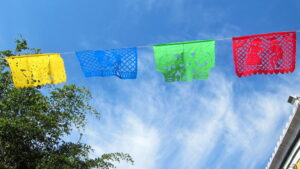 Add to your papercut artwork collection and support GAP at the same time! 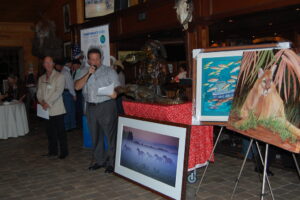 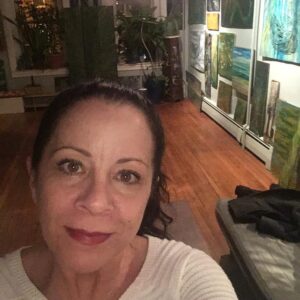 Quiz: Do You Know Your Papercutters?

Click on the papercutter below and take this quiz to find out how familiar you are with papercut artists past and present! 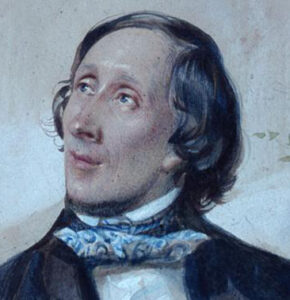